Rina Kamta is a meditation teacher, dance coach and training actor. She was educated in modern jazz, Urban dance and Laban Movement Analysis. After years of dancing in various productions, she started teaching dance in 2009. She was introduced to the world of theatre in 2013, where she worked as a dance coach and choreographer for various musical productions such as ‘3 Musketeers’, ‘Fame!’ and ‘The Addams Family’.

In that same year she introduced her first meditation program for teenagers en adults: ‘Homemade Meditation’. Eventually, she launced her program at primary schools, where it was renamed ‘Tiny Wisdom Program’ (‘Chillen kun je leren’ in Dutch). She regularly teaches meditation and mindfulness in the classroom to children from the age of seven.

Rina introduced her newest Tiny Wisdom Program for childeren’s hospitals in 2017. With individual workshops and coaching, she brings comfort, joy and relaxation to young patients at the Wilhelmina Children’s Hospital, Princess Máxima Center for pediatric oncology and Juliana Children’s Hospital.

As the founder of and creative director at Raspberry Bloom Performance Art, she develops educational concepts in the field of spirituality and performing arts for children and young adults. She also teaches in-house meditation courses and workshops at various companies. 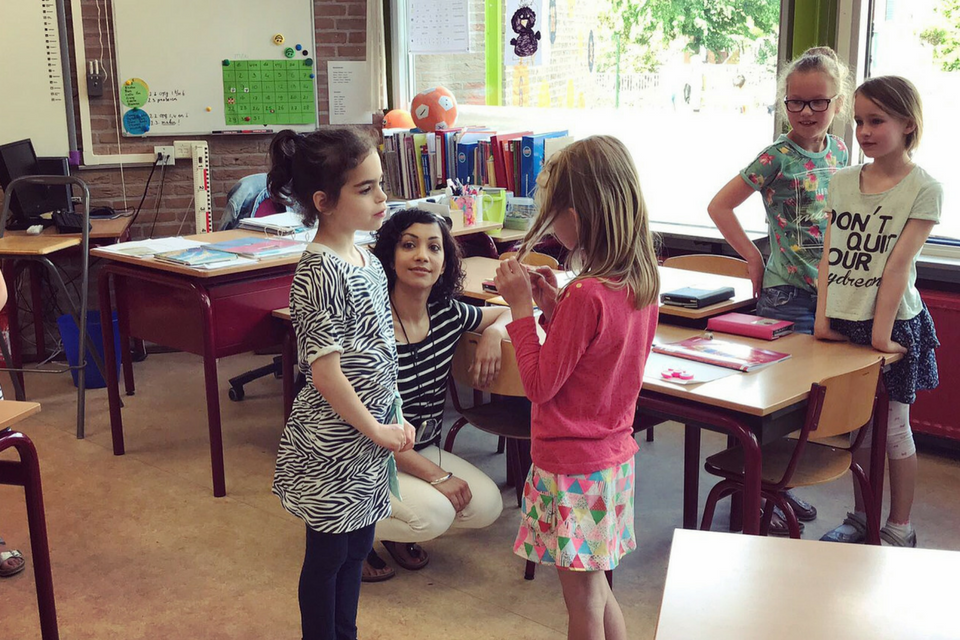 Are you looking for a dance coach / choreographer to support your dance or musical production? My strength lies in creating dance pieces for various theatre, musical and dance performances.

Do you want to learn how to improve your concentration or relax better? Are you curious what meditation can do for you? I grew up with meditation and happily share my experiences.

Are you a performer and do you suffer from stage fear, insecurity or other negative feelings? Personal coaching with NLP could be the right method for you to get rid of these negative feelings. 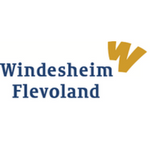 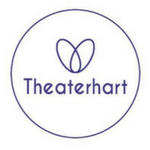 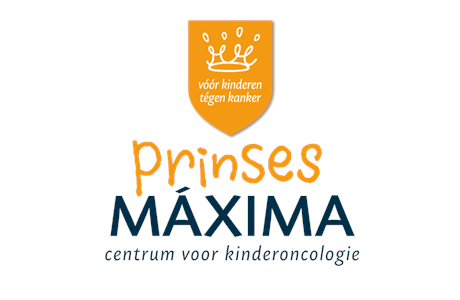 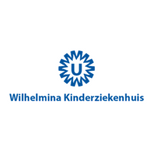 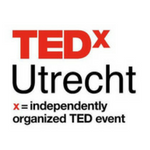 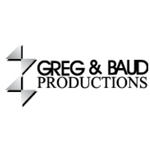 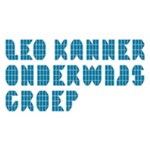